This is my academic webpage 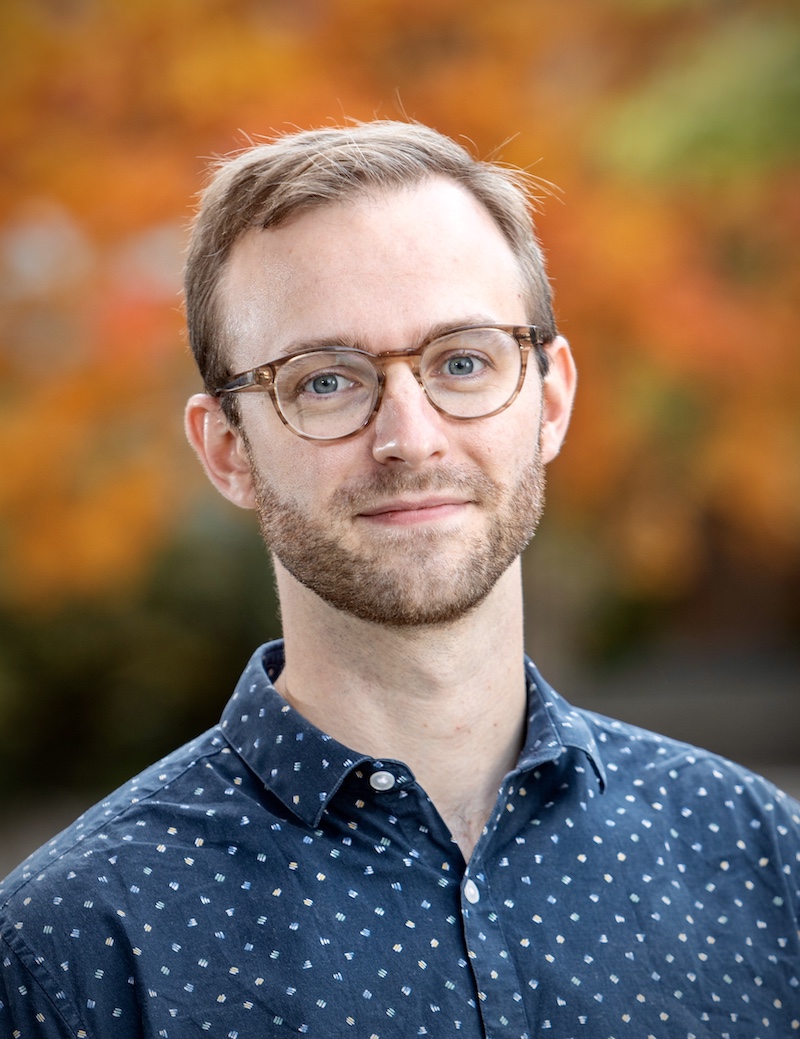 I received my PhD in computer science from the University of Washington. I was advised by Yejin Choi. My primary field of study is natural language processing (NLP).

I’m interested in NLP where the rubber meets the road: language and stuff like robotics, vision, physical commonsense, and social norms. Rather than “language and X,” I think of it as “X, but sometimes we also use language.” In other words, language as a messy artifact of a messy world.

I was a 2016 NSF Graduate Research Fellow. In 2018–2019, I was a student researcher at Google AI, working with Christine Kaeser-Chen and Serge Belongie. I was regularly a research intern at the Allen Institute for AI.

Before jumping fully into NLP, I worked on robotics and robotics+NLP, with Raj Rao, Maya Cakmak, and Luke Zettlemoyer, from about 2012–2015. From 2014–2015, I spent a year as a full time software engineer at Google, working on the now-infamous datacenter operating system called Kubernetes (and GKE).

I am lucky to have collaborated with some amazing undergraduate students during my PhD: Yao Dou, Jeff Da, and Pooja Sethi.

I am eternally grateful to the wonderful graduate students who mentored me when I was an undergraduate (and beyond): Mike Chung, Kenton Lee and Yoav Artzi.