Due to preliminary pixel density tests in the Image layout test page, I’ve been exporting my images assuming an @3x device pixel ratio and a moderately large screen (939 CSSpx height). My exported size has been 3756 × 2817 (landscape). However, this may have been overkill.

Image size overkill is important to consider because image size goes up with the square of pixel dimension saved.

* "physical" isn't even right. If I change my display settings, the "pixel density" stays at 2, but the CSS pixels goes up. But clearly there are more physical pixels per CSS pixel if I choose a scaled screen resolution. Indeed, my physical display specs list 2560px width. So the `window.devicePixelRatio` is lying. I've seen super detailed articles about this but I think it's not worth diving into right now.

Thinking about my exports: 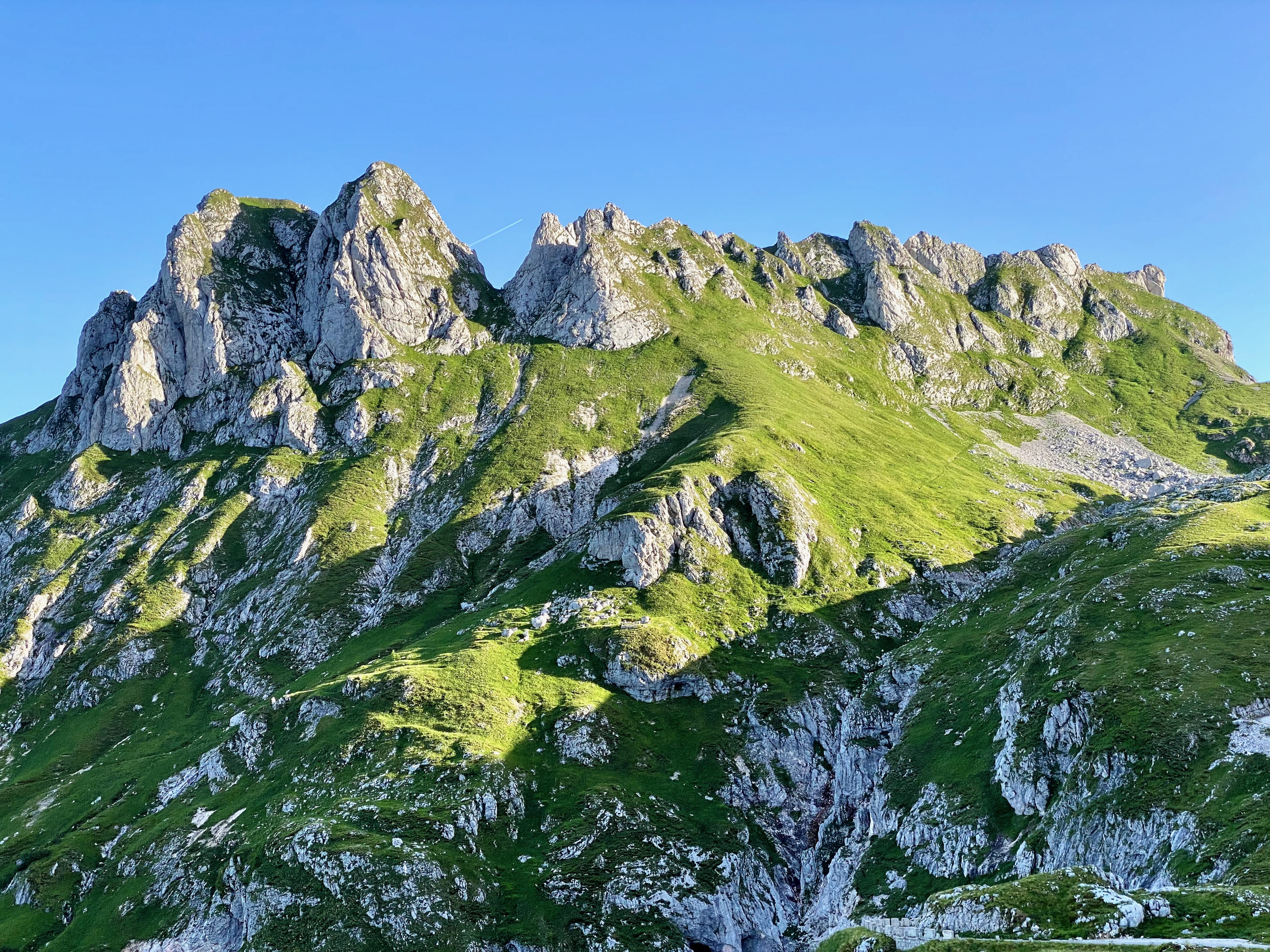 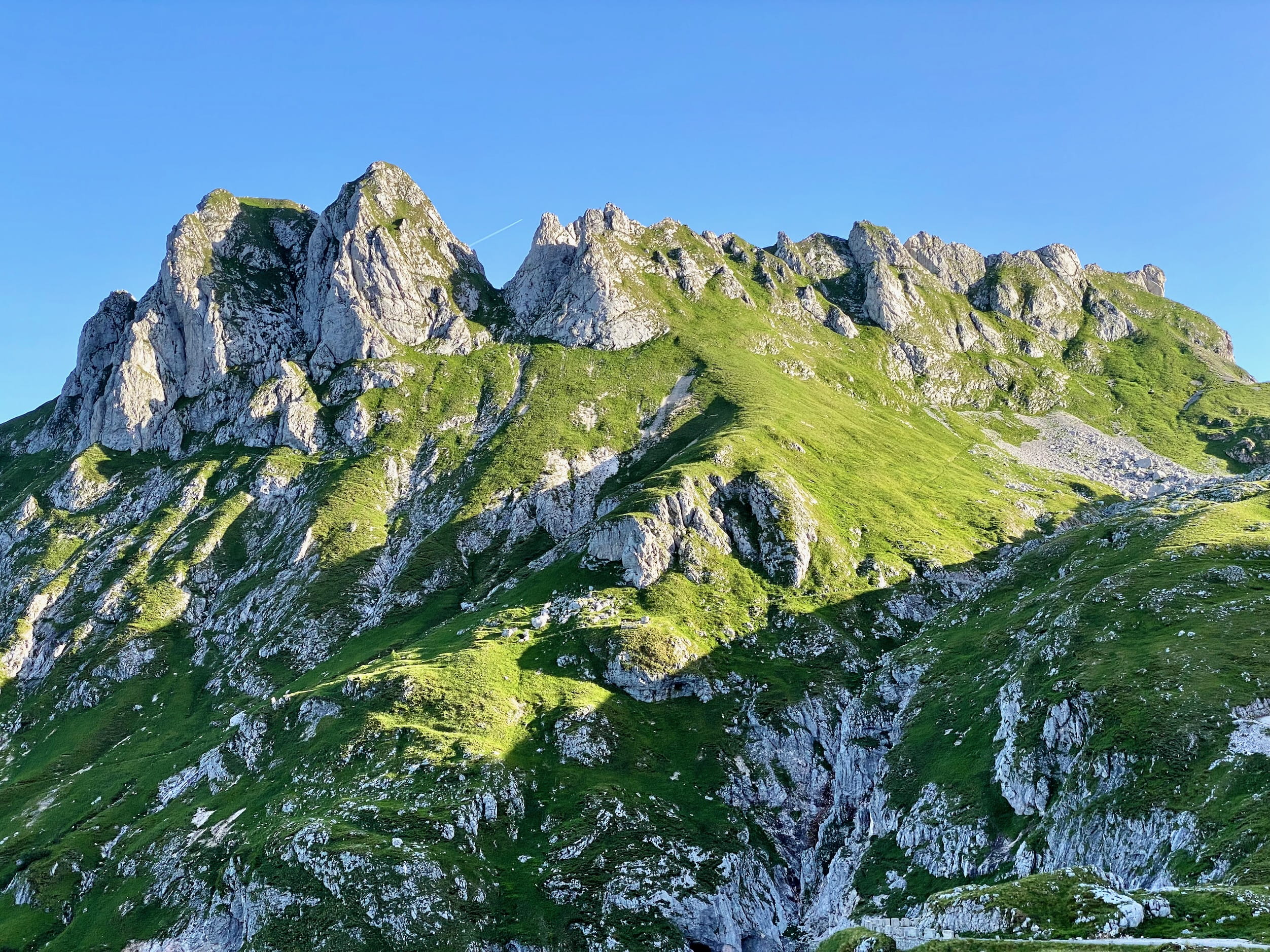 Perceptually nearly identical. After cleaning my screen and glasses, and tabbing furiously between them about 40 times, I may have a slight preference for the lower resolution one. If I’m actually perceiving something real, it could be because it’s actually using the legit 2x pixel density rather than having to downsample from 3. So this is great news.

What about side-by-side photos that are naturally going to be displayed smaller?

So, iPads are a bit bigger. How do I do exports going forward?

Apple Photos has a “dimension” export, which I assume caps the larger one. So I could cap to

Leaning smaller for now given viewing issues. But gonna leave on the table for a sec and work on the other things.