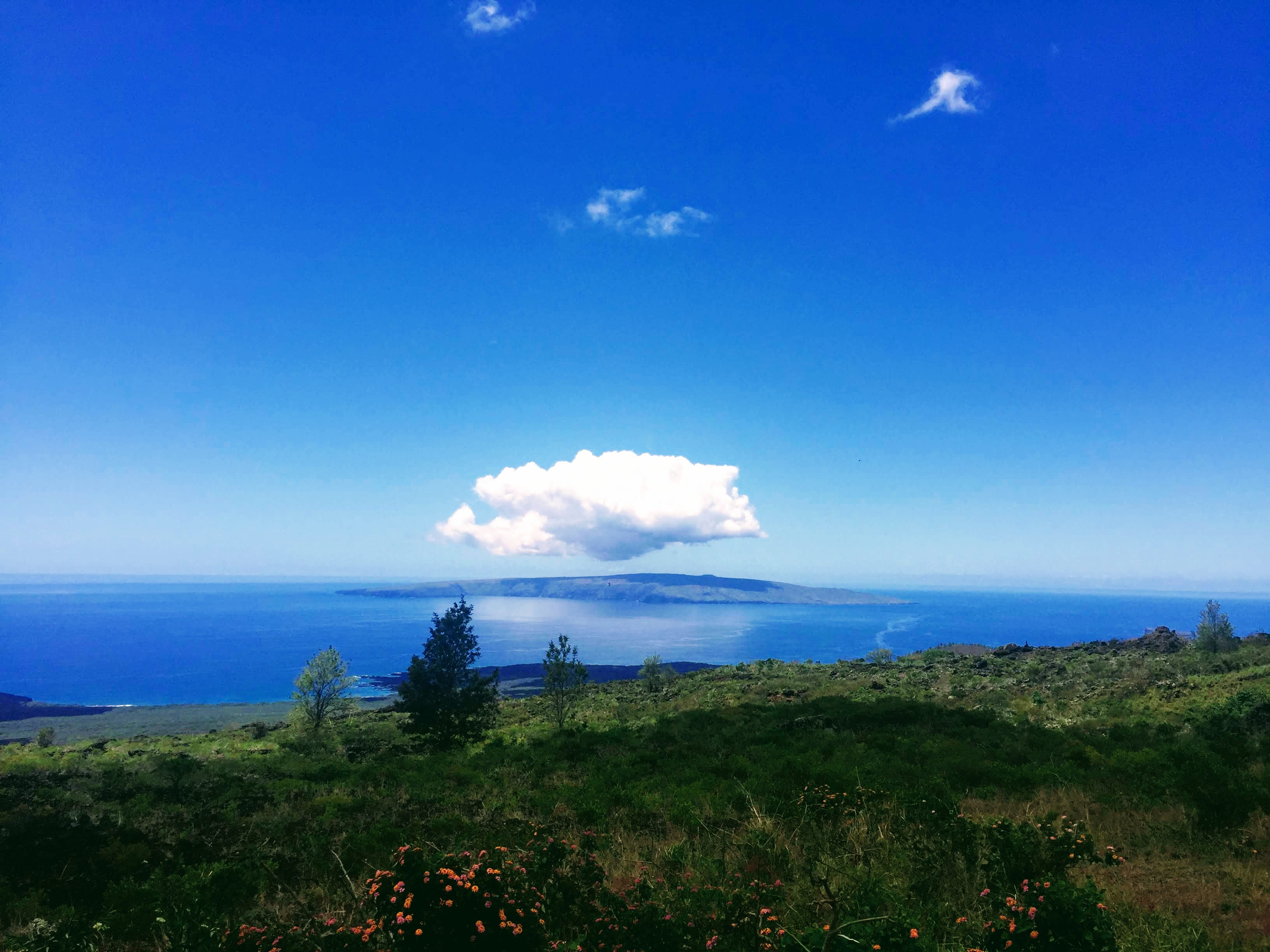 I think the most important distinction in knowledge is whether you intellectually understand something to be true, or deeply know it.

I don’t know a perfect word for “deeply knowing something.” Here are a few candidate phrases: “internalized understanding,” “feeling it,” “emotional understanding,” and “the idea resonates.”

I wish there was a good word, because this distinction is both specific and important.

Here’s an example: imagine intellectually understanding that other cultures are different than your own.

No doubt you understand that people in different parts of the globe have different ways of going about their day. They eat different foods. They speak in different languages. They have different perspectives about what is important in relationships, society, and being a good human being. You can truly understand these facts, and you would surely tell anyone who asked you that you are 100% certain of them.

But you achieve a different kind of understanding when you experience the reality of different cultures. It’s like you add belief to knowledge.

I’m not sure what it is about the chemistry of experience that deepens understanding. It might be grounding facts in the senses: seeing, smelling, and hearing something yourself. It might be that an abstract ideas becomes concrete when you actually experience it—being with people cooking, talking, and working in specific ways. Or maybe it’s something a bit more complex; there’s some kind of cognitive bouncing you do when you:

It could be that bouncing around abstractions itself is what makes this new understanding possible and meaningful.

But whatever makes it happen, a deeply internalized piece of knowledge has a different texture than an idea that you hold intellectually. It digs a meaty trench in your brain. This new state of acceptance seems more liable to influence your behavior and future ideas.

Traveling is a cliched example here because it’s a reliable way to kickstart this in someone. This is why college students who come back from study abroad are so annoying. They’ve had a truly important change in understanding, but all they can show for it are banal platitudes that are irritating to listen to.

I remember a friend asking me whether there was anything unique I learned in the experience of studying abroad.[1] I thought about it and said “no.” There wasn’t any kind of new understanding I had that I couldn’t theoretically have developed if I’d stayed in Seattle. Most of the ideas that seemed important to me were just taking things I already knew with a grain of salt. The way I grew up was now “one way of living” and not simply “how life works.”

And yet that kind of understanding probably wouldn’t have happened if I hadn’t left. The experience wasn’t necessary, but it was sufficient. How should I have expressed this? I didn’t gain anything that my friend couldn’t have, and for all I knew, he came to the same understanding without going anywhere. After all, how can you “test” whether someone believes something deeply?

A final thought: a hallmark of this distinction is that it makes the complexity of an idea irrelevant to its importance. Some of the simplest ideas—like “love is paramount,” which of course has had all meaning cliched out of it—are completely life-shaping if known with sufficient depth.

Having books by Plato or the Dalai Lama on your bookshelf doesn’t make you wise, and neither does reading them.

If you want to think about some of these ideas a bit more: