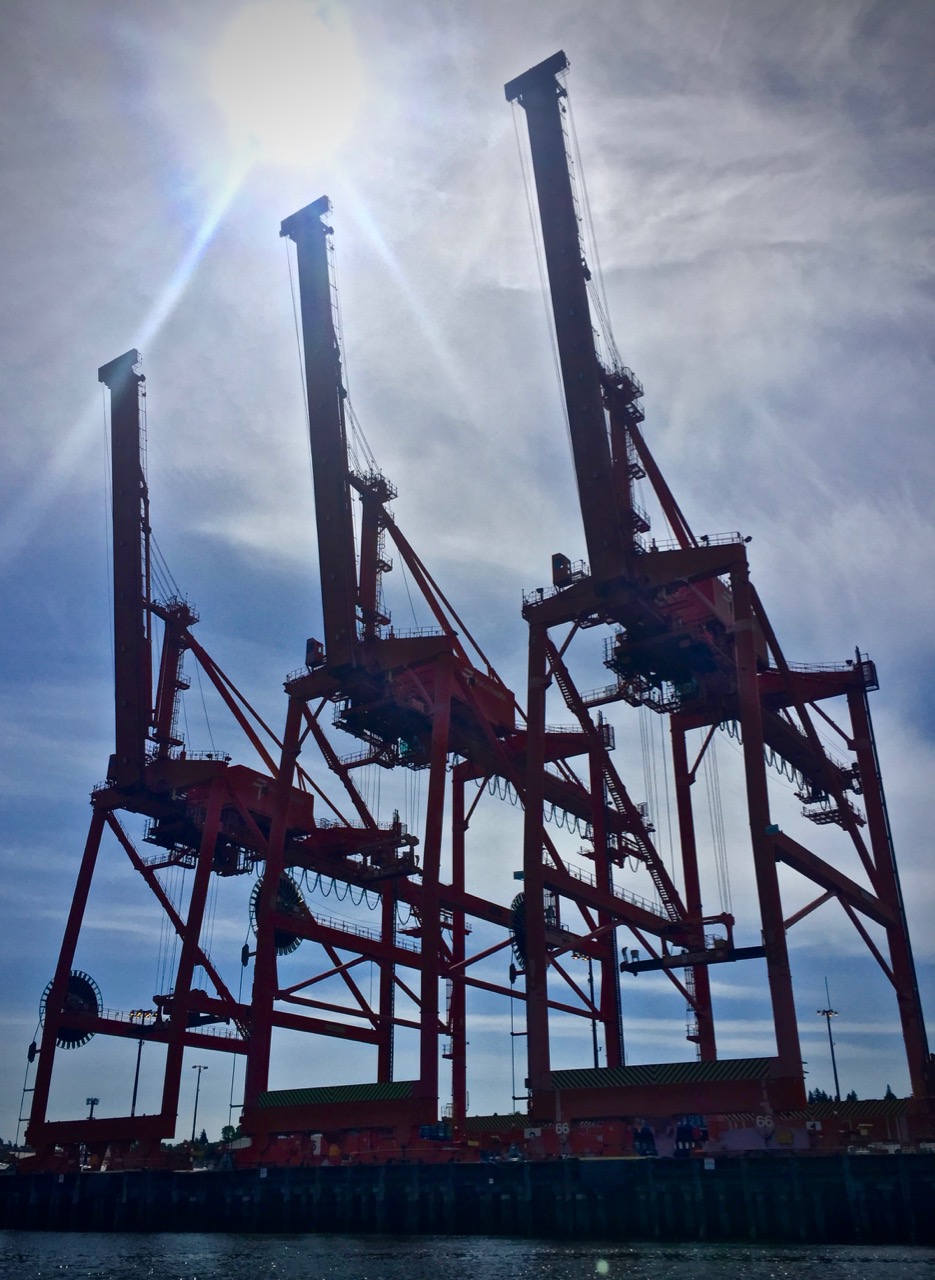 I made a new website. (You are probably on it right now.) It’s been over five years since I made my last one.[1]

Now, part of this is on me for simply not posting more stuff. The rest of it is also on me, but for creating a website in which posting new stuff is annoying and hard.

Allow me to present my thesis upfront: reduce creative friction. Iron out your tools, lower whatever imaginary quality bar you have, and just get on with it. Focus on making more stuff in that “quantity builds quality” kind of way.[2]

This very post is the first skirmish in this crusade.

I’m calling “creative friction” anything that makes you less likely to produce and share creative work.[3]

I think that there were largely two categories of creative friction I experienced: technical factors and psychological factors.

I made my old website “from scratch.” By this, I mean I wrote the HTML, CSS, and web server code without any all-in-one toolkit or framework.

So those things were the fault of my website. But actually, there were other pieces of creative friction that were just inside my head. 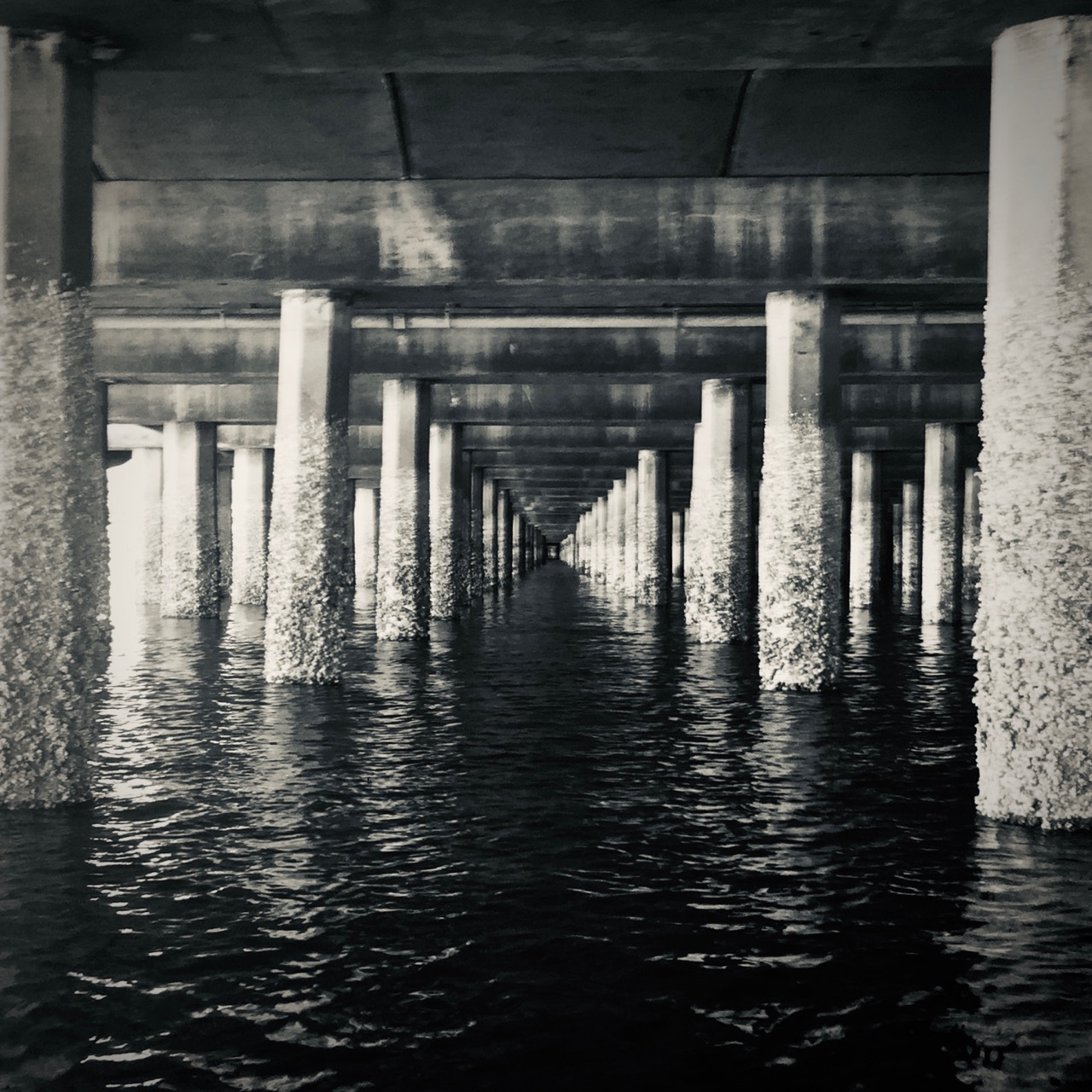 Given all of the annoyances, fears, and worries above (phew! what a mess!), maybe it’s worth asking: should I even reduce my creative friction? Is it so important to produce creatively and post your work online, if all of the above ails you?

I do not think there’s an objective answer to whether it’s best to post your work online. I would venture there’s a personal component to this. Likely some folks will enjoy keeping their creative works private, and others don’t feel the need to produce creative work at all.

For me, personally, I find all of my reasons above pretty stupid, and am eager to try out building more of an online portfolio. I find that I get a lot of personal joy and satisfaction in creating things, and I have a hunch that sharing them online will lead me to do more of it. That alone is enough for me to want to reduce my creative friction.

So how will I reduce my creative friction? What’s the deal with this new website?

My first directive to myself is to only reinvent the wheel once. Another way of saying this is: make your own version of established things only for educational purposes.[7] In this context, this means that I shouldn’t build my website from scratch again, because it’s going to cause creative friction.

The more I learn about myself, the more I realize that this—reinventing the wheel once— is my preferred mode of operation. I like to really get into the details and build something from the ground up, at least once. It’s not so much the feeling of oil on your fingers or the satisfaction of getting a screw tight—though those are enjoyable. It’s discovering what the main problems are by undergoing the design yourself. After doing this, I feel much more comfortable using someone else’s solution because I know how the underlying pieces work. I also end up with a greater appreciation for things other people have made when I’ve fumbled my way through the same problem myself. It’s humbling to see designs that cut to the essence of a problem you were dancing around and didn’t quite see.[8]

But once is enough. After reaping the benefits of understanding how something is built, it’s just so much more efficient to use a professionally made and maintained foundation than building on your own monstrosity all the time. Writing this down, it seems hilarious to think otherwise. But at least for me, it took several years of programming to realize that just because I could make something of my own didn’t mean that I should. You might call this technical humility, but I think a bigger aspect is learning about the time-consuming factors that go into building and maintaining a seemingly simple piece of software: you will always want more features, compatibility is always a pain, and software stacks are always evolving.

There are a couple other pieces of design that I hope will help with reducing creative friction from the website itself. One is to worry less about the minutiae of how things are displayed. Another is to stop categorizing things (posts that I make). I sat down and made a list of all the kinds of things I might like to post on my website: little digital sketches; notes about doing research or teaching; new software projects I make. The more I thought about it, a one-level hierarchy of simply “a post is an item” would be the lowest barrier for me to make and publish things. This means it’s probably the right scheme for now.

What about the other worries: producing imperfect work that’s archived forever, receiving negative criticism, accidentally copying someone, and revealing yourself online?

I hope that I can overcome many of these worries by a mindset shift from something I realized recently: I like people who have personal websites with more stuff on them.

It’s fun to learn about someone. It’s fun to read about how their mind works, see what they’ve drawn or animated, and spend a few minutes in a slice of their life they’ve shared.

This is likely news only to me. I mean, see Instagram, Twitter, and their ilk. Of course people like learning about other people! People are the most interesting things around.

But there’s something warm and slow and enjoyable about someone’s personal website in particular, as opposed to a feed on a big social networking or aggregator site. I remember finding the photo journal and dream diary of an old math professor, or the book reviews of a computer science theory professor. To give two concerete examples, I enjoyed reading Jacob Steinhardt’s blogs when he was a grad student, and perusing the drawings and personal essays by Karl Stratos. (Both are now professors—wow, time flies!) Having a larger slice into their lives than a simple list of publications immediately made me feel a greater connection to them.

This made me realize that there are more likely upsides than downsides to posting work online. Perfectionism and critical paranoia have a negligible chance of panning out usefully, and there’s no grand bookkeeper finding out better related work that you didn’t mention and docking you karma points. Most of what you write and post won’t matter, so if it helps you in any way, maybe by increasing your creative output or better connecting you to others, it’s totally worth it.

I think that the next important part of this is momentum. I hope to figure that one out soon.