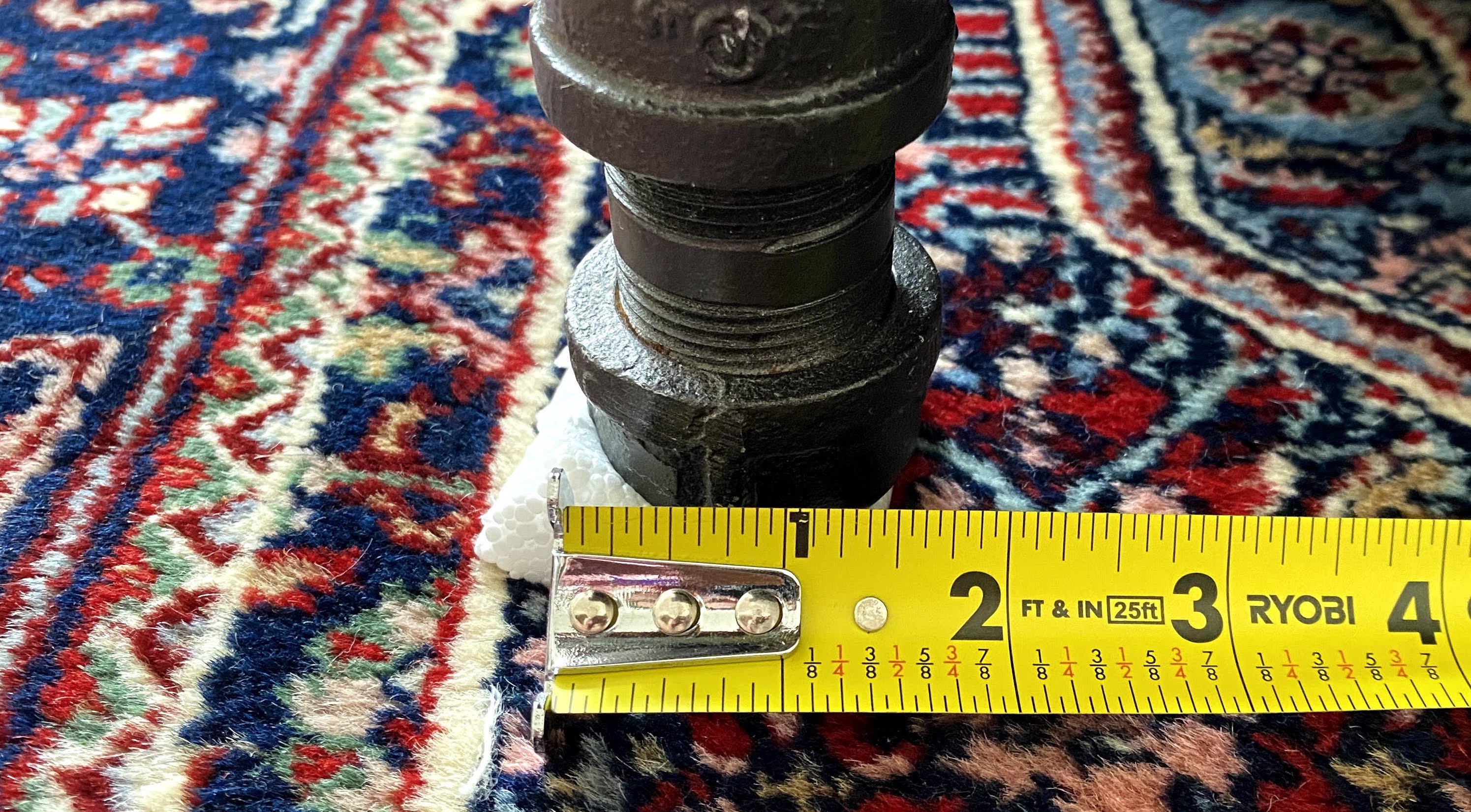 One skill I have avoided learning for years is doing work at the appropriate level of quality.

My default is to try to do work at a very high level of quality regardless of the context.

This may sound good. It’s actually not that good.

I mean, it’s probably better to operate at a higher level of quality by default than a lower one. But you[1] make a few major sacrifices, especially if you aren’t deliberately choosing the quality bar, and instead only operating in a single mode:

There are many tactics to mitigate the above problems: forcing yourself to start things (e.g., with pomodoros); deadlines for finishing things; forced meetings for progress updates. But they all kind of feel like you become a high-functioning quality addict. They don’t solve the root of the issue.

I’m not sure whether it was exactly 2015. But sometime around then, in the first year or two of my PhD, my advisor noticed this about me. She said something along the lines of, “If you want to get through this, you’re going to have to fundamentally change how you operate, your personality.” Of course I thought “oh my god” and “no way” but I said “OK.”

In the years since, it’s slowly become clear that I indeed have a difficult time intentionally varying the quality axis. Very interesting. I have to guess that at this point, this idea of “producing quality work” has to be baked into my identity somewhere.

Once I started to accept this, it became interesting to wonder: when did I pick this up? During a particular class or phase of childhood? I would venture a guess that I was rewarded (e.g., good grades, scholarships, admittance to things, etc.) for quality for several decades, so it’s been established in my working persona as some really fundamental core value. And never once did I get practice with intentionally dropping the quality bar—and I certainly wasn’t rewarded for it!

Perfectionism has always seemed like such a bizarre term to me. It’s probably the best word for this. But it’s never seemed right at all!

The reason is, if your eyes are open, you can see so many things that are so much better than what you’re doing! Work done by virtuoso musicians, magical writers, mold-breaking artists, cunning researchers. “Perfect” isn’t even on the table. Just look around.

The other complication is that “perfectionism” misses the mark in a more positive spin on what’s happening, which is an idea I’ll call “craftsmanship.”

The hard-headed focus on quality does come with some potentially negative feelings. I think this mainly comes in the form of guilt. Guilt from not starting (procrastination), and guilt from the lower speed and volume.

But what’s funny—and what makes the whole thing quite tricky—is that the root of the feeling I get once I’m actually working on something has nothing to do with striving for perfection. It’s instead the love of producing beautiful things.

Beautiful code. Enjoyable music. Pleasing aesthetics. Charming and delighting visuals or cocktails or gifts. A slice of this may involve pleasing others, but I truly believe that at the core, I feel a delight in craftsmanship.

I don’t think “perfectionism” captures “delight in craftsmanship” well. Here is what thesaurus.com says are the closest neighbors to “perfectionism:”

Aside from being negative, none of the words capture the joy of working towards great creations. I wonder whether another language has captured a word for this attitude?

Permalink to “The challenge” #

So there we have it. This ingrained focus on quality comes from multiple directions; at least: an identity, a source of rewards, and a genuine delight. Inverting these—breaking your identity, defying decades-long established rewards practices, forgoing aesthetic pleasure—is a challenge.

Why is this relevant now?

Permalink to “Why is this relevant now?” #

I actually started this post with the intention of just saying, “watch out for crappier blog posts, I need practice doing bad work.” But, as things often go, here we are, almost nine hundred words later.

What happened was that I realized in the last few days that something was off with my formula. I wasn’t excited to work on this website anymore. This was alarming because consistently working on my website was something I’ve wanted for many years, and I’d finally just made the habit.

The “Use Examples” post took me way too long to edit. (Actually, all the longer essays took way too long to edit.) It didn’t feel worth how much time I spent on it.[2] It’s not so much that no one reads my writing—though it’s tempting to say that’s the reason, it’s a red herring. And it’s not quite that they needed to be shorter, though I thought this was the case.

It’s that the quality calibration was off. First, these blogs posts don’t have to be high quality. They’re mostly for me, and most of the benefit seems to come from writing the ideas down in the first place. Second, spending a significant time editing only produced a small delta in quality. This is basically the 80/20 rule.

So, I shall now attempt to explicitly practice the technique of calibrating my quality according to the need at hand.

Hence, still with no satisfying conclusion, I will declare this post finished.