Hello from what I now know to be Istanbul's fancier airport 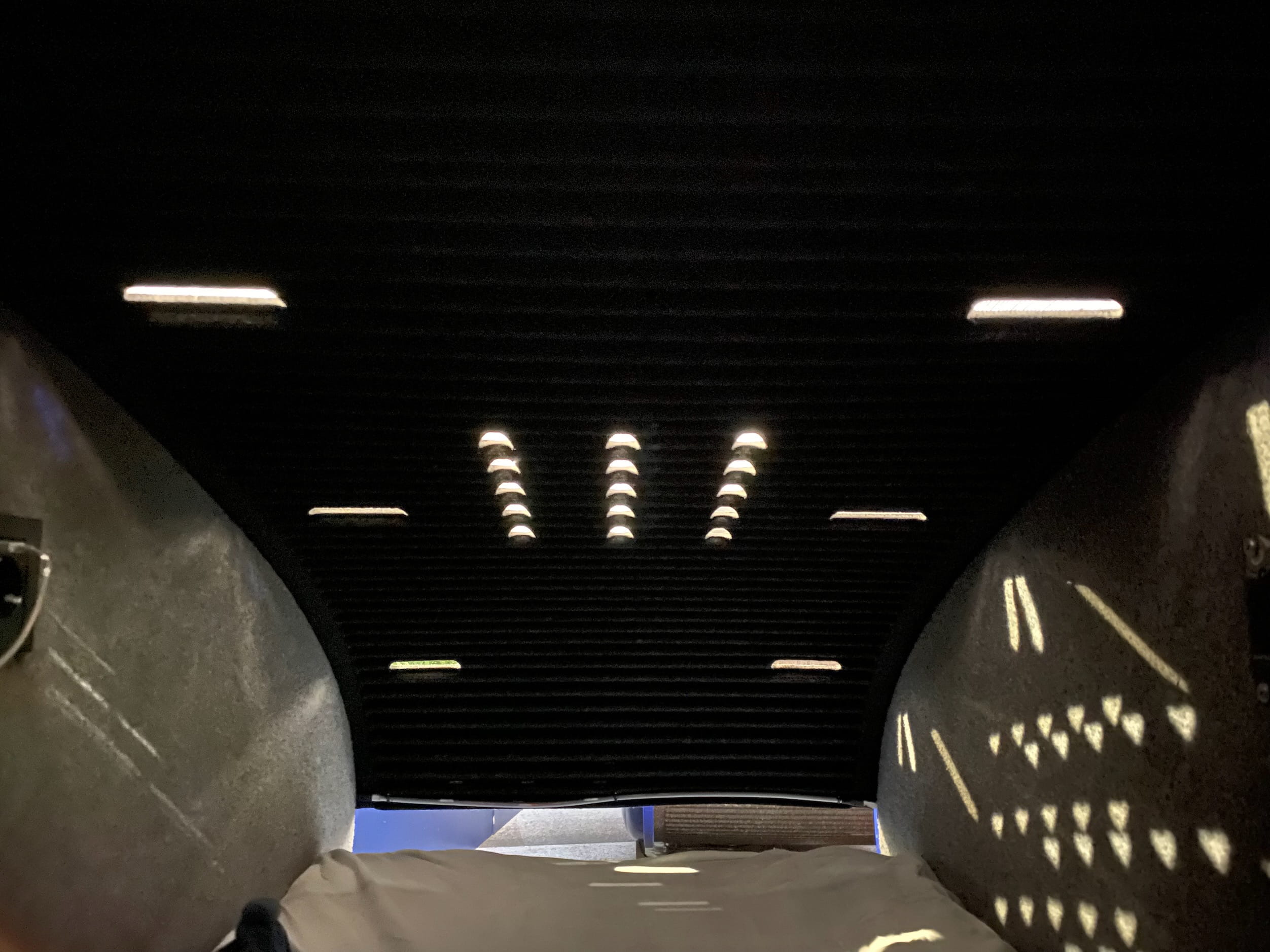 In the past few weeks I have admired hundreds of stray cats and dogs, killed cockroaches and beetles, eaten incredible hummus and new cheeses, got food poisoning, and explored both the worst train station and nicest airport I’ve ever been to.

They (they cockroaches) were somehow cuter than I remembered. And slower.

What I’ve been up to:

And a bit lower level:

That is all for now. I must seek one final cheese börek and debate how much coffee to slam before crossing my fingers that the nine hour flight to Incheon is not delayed another five hours.